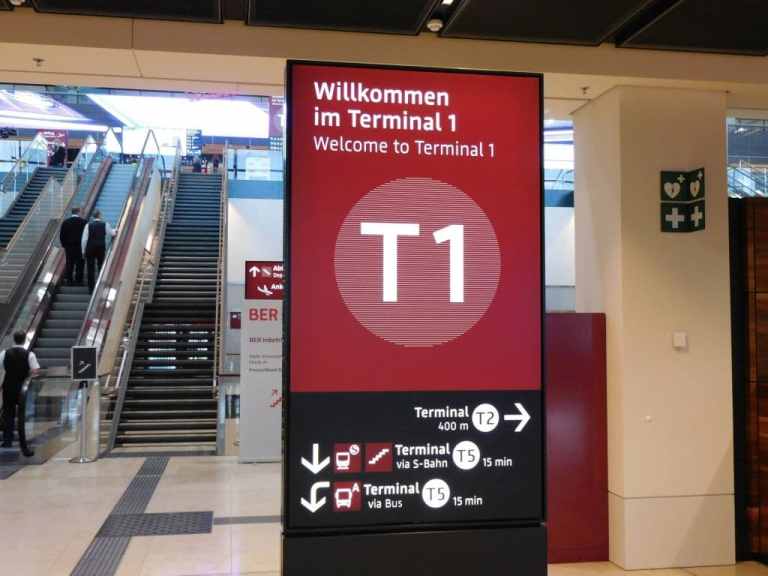 BER has to stop flight operations on Thursday due to a climate protest. Several activists stayed in the area of ​​the airport that is not open to the public, so that airstrips are closed. In the event of delays, the airline must provide substitute services such as alternative transport, meals or accommodation.

Numerous flight delays and cancellations have been traveling travelers since the summer. Strikes and staff shortages caused many problems at airports in Germany and Europe. Now protests by climate protection movements are causing further problems. But air travelers are not at the mercy of activists or airlines, as passenger rights expert Julián Navas from AirHelp explains:

“Passengers are entitled to alternative transport if they are delayed more than three hours. The rebooking to another flight must be implemented by the operating airline itself. If the airline does not take action of its own accord, the affected passenger should set a deadline of three hours after the scheduled departure time. If the request is still not met, travelers can look for their own alternatives and charge the airline for the costs. If the delay is more than five hours or if you are transported at a later point in time, the airline is also obliged to refund the full ticket price. In the case of delays of more than two hours and a flight distance of more than 1,500 kilometers, the operating airline must provide passengers with meals and drinks at the airport. In addition, two telephone calls or the sending of two e-mails must be possible. If necessary, the airlines must also provide accommodation and facilitate transport there.”

Passengers have these rights according to EC 261

Extraordinary circumstances such as severe weather or medical emergencies can. Both announced and unannounced strikes are not included.

Navas comments on the obligation to compensate: “In the event of blockade actions, many travelers from Germany will not be able to take their booked flight as planned, but since problems in the flight process caused by such actions are not partly the fault of the airline, passengers are not entitled to compensation.

The article Klimakleber am BER: These are the rights passengers have appeared first on Aviation.Direct.